Earlier this year, PlayerUnknown’s Battlegrounds or PUBG for short skyrocketed the popularity of the battle Royale genre. PUBG has become so popular that it even surpassed the likes of Dota 2 to becoming the leading game on Steam with the most concurrent players logging in every day that are In the millions! This has led to a massive influx of developers and publishers trying to take advantage of the new popular thing. In only a span of a year, multiple Battle Royale theme games have come out and some already existing games have released their own Battle Royale game modes with great success.

One fine example of games gaining massive popularity by simply introducing a Battle Royale mode is Fortnite that has managed to get in over 1 million players playing their new Battle Royale mode. Of all the publishers and developers getting in on the new trend, Valve the publisher behind Counter Strike Global Offensive isn’t far behind! 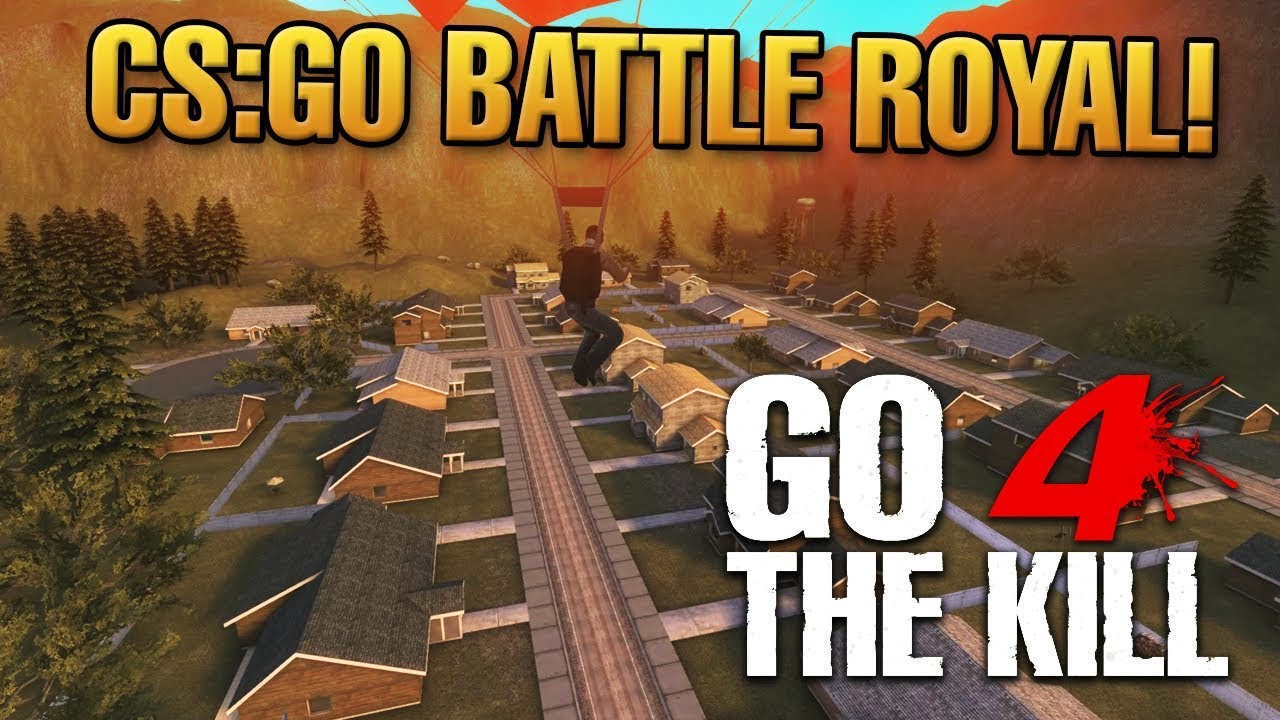 When a single genre can skyrocket a game to fame it doesn’t take long for others to notice. Valve has finally caught on with the trend and are reportedly working on their own Battle Royale mode or at least that what it looks like when you take a closer look at their past few updates. As one would expect, for Counter Strike Global Offensive to become a Battle Royale Style game, a lot of changes will have to be implemented along with a wide variety of features added to the game to make it more enjoyable on an open terrain. Luckily that does seem to be the case.

After data mining, the last ten Counter Strike Global Offensive patches, programmers have found multiple hints that indicate that Valve is working on their own Battle Royale game mode that much like PUBG will be fully free to explore with loots, spawn points and more. From sifting through the code, many references to things like ‘beacon spawn points’, compound bows and even fist combat was found in the code which are all things that as of now don’t exist in the game. Besides the references to new game mechanics and objects, there have been many references towards survival and exploration in the code which would mean that we’re getting a massive new map which seems highly unlikely.

There was a variety of information in other files that reference adrenaline shots and sonar pulses which are exactly what you’d expect to find in a Counter Strike Battle Royale. It’s not like these files seemingly popped up out of nowhere in the recent patch as an attempt by Valve to get in on the action but rather the first indication of a battle Royale mode dates to a year back which does mean that this is something that Valve is taking their time to consider.

But what stands out the most is the fact that people managed to find soundscape files that are indicating there just might be a fully developed and functioning map for the mode circulating around Valve HQ which means that there’s a pretty decent chance that this is true.

But Would Adding A Battle Royale To CS: GO Work?

Until now, it’s mostly been the third person that have used the Battle Royale mode which does raise the question whether counter Strike GO can succeed with their own battle Royale mode. Taking into consideration that how popular the game mode is and how many concurrent players Counter Strike Global Offensive has Valve does have an opportunity to become the first mainstream FPS to take advantage of this rising new trend in the market!

While the possibility is still there, everyone needs to keep in mind that this is the same company that has been dropping hints of Half-Life 3 for well over a decade now. Valve seemingly has a habit of never delivering on what they tease and history is more than enough proof of that. It’s highly recommended that you take all of this info with a grain of salt. Whether or Valve moves forward with their Battle Royale mode is up in the air. All things considered, the thought of a Battle Royale mode in Counter-Strike Global Offensive does sound like the natural thing to do to keep players keep coming back to the game and following the success of other Battle Royale genre games, it’s safe to assume Valve would want to get in on the action.

Whether or not this is Valve seemingly messing around with ideas that will never come to fruition or whether this actual proof of them actually implementing a fun new mode, hopefully, we’ll be able to get new info in the New Year. 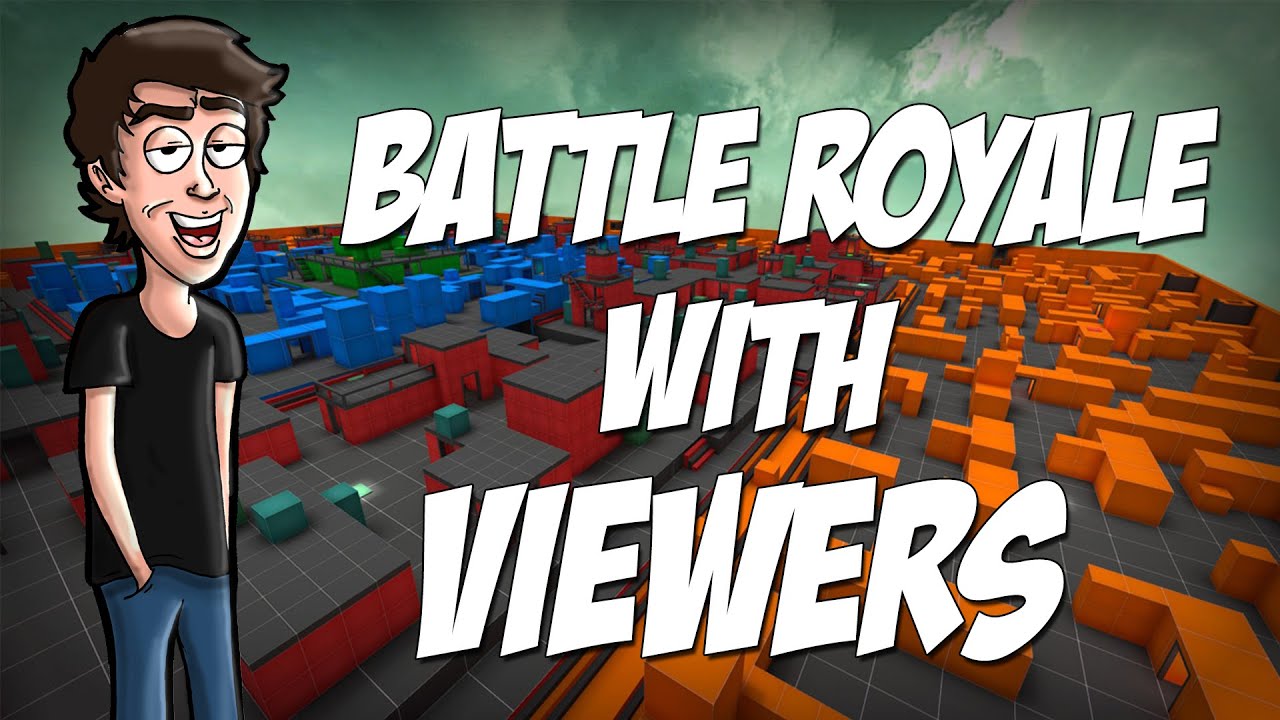