PlayerUnknown’s Battlegrounds A.K.A PUBG for short is a genre defining game that is responsible for bringing the Battle Royale genre into the mainstream and sending its popularity through the roof. But like almost every other successful thing out there, as soon as the game became a hit multiple clones started to pop up and one such clone just happens to be the new popular game Fortnite by Epic.

Imagine falling from a flying vehicle with almost a hundred players on an island littered with weapons and armor where your only goal is to survive and make a mad dash to stay inside a shrinking circle that will slowly drain your health away if you step out of it while killing anyone that comes in your way to be the last person standing alive. This is the basic principle behind PlayerUnknown’s Battlegrounds which incidentally happens to be the same for Fortnite. When it comes down to it, Fortnite and PlayerUnknown’s Battlegrounds are almost the same game with a few differences but does Fortnite manage to add in enough new elements to make it its own game?

The Similarities Between PUBG & Fortnite

Even the small community that argues that Fortnite is its own game there are some elements that Fortnite just blatantly ripped off from PUBG. Here are the most glaring similarities between the two games that are near impossible to overlook. 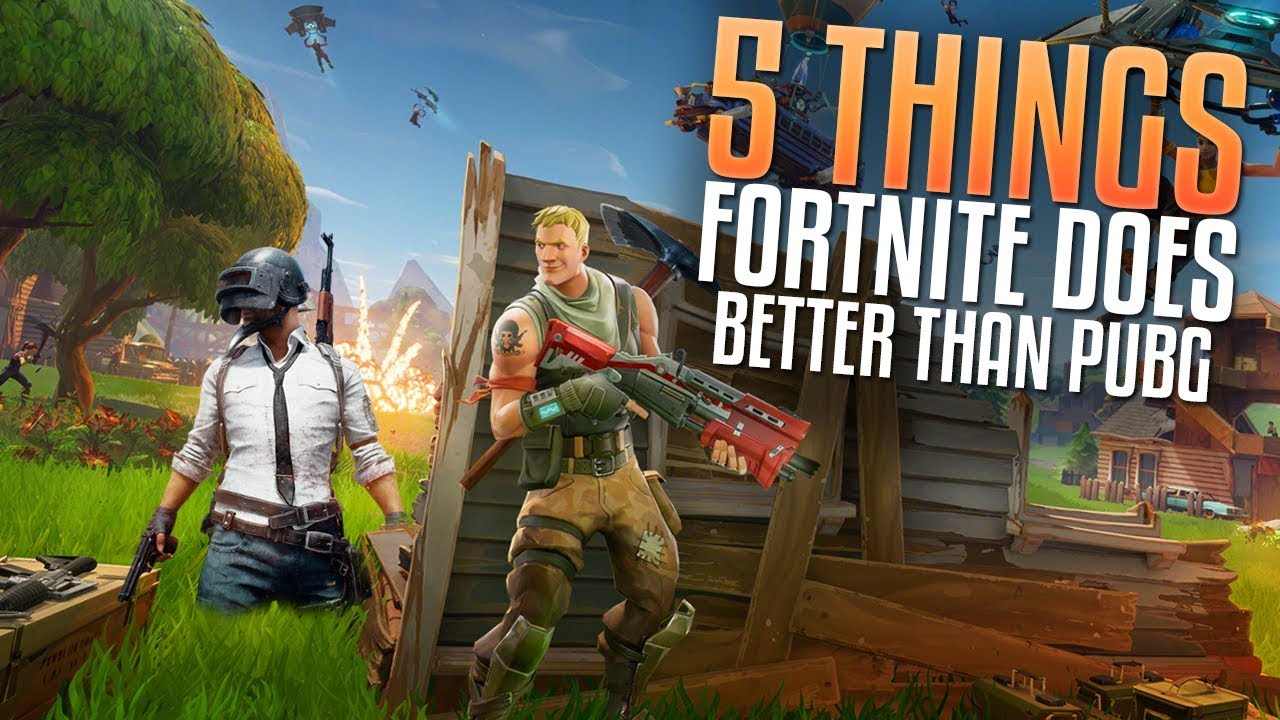 In PUBG, you start in the game lobby as you wait for all the players to connect and spawn where you can move freely and pick fights with other players or just run around to have a good time. So how does Fortnite manage to change the formula? Surprisingly by not changing anything which means it completely the same – literally.

When a game in Fortnite starts, all the players gather in the same lobby where they are free to move around just like in PUBG. Rather than even making an effort to change how the game starts they decided to go all in on the PUBG look and feel. Even as the way they are transported to the island is completely identical to PUBG making it rather hard to argue that Fortnite did rip-off PUBG.

Another element that Fortnite manages to blatantly copy from PUBG is the map. The map is a crucial part of both games and is possibly the biggest feature of both games. In PUBG, the map is littered with multiple building and structures in which caches of weapons, armors and medkits are hidden. The playable area of the map continuously shrinks causing players to keep moving and anyone that isn’t able to keep up and goes out of bound starts taking damage until they make their way back in. So how does Fortnite make it difference? That’s the thing, it doesn’t. There’s almost no difference in how the map looks, feels and works making it plain old ripoff just with a new color scheme.

The Differences Between PUBG & Fortnite

Even though Fortnite rips-off a lot from PUBG it still adds a variety of new features that does give it its own identity but does it add enough?

The only new feature from the game that actually stands out in Fortnite that actually differentiates it from PUBG is the crafting and building. Unlike in PUBG where you have to take cover in houses or behind trees and rocks, you can gather resources in Fortnite by breaking down houses and trees to make walls and structures on the go. Besides being able to make things, you can also pick up useful traps and building materials that help you get creative with the way you want to build things. This is a major difference that does add more depth to the game.

The combat is another thing that’s different but not for the good. PUBG is focused around a more in-depth and complex combat system where you have to various weapons and their parts to use them properly. The weapons are hard to master, the combat is more complex, and there are dozens of health recovery items to keep you playing for longer. Fortnite, on the other hand, makes the combat much simpler and straightforward. You get fully functional weapons from loot that are very to use and have clear advantages over other weapons. A fine example is the shotgun that does more damage in close range combat. Healing items are limited and so are shield items making it harder to survive for longer which means that you’ll want to avoid combat as much as you can.

Inventory management is another big thing that’s different. In PUBG, the inventory management is more complex and fleshed out with you being able to carry as much loot as you want as long as it stays below the max threshold of the bag you’re carrying which can also be upgraded. Fortnite on the other hand makes it more streamlined like the combat. You can also carry up to 6 items or weapons at a time but building materials and traps don’t count. 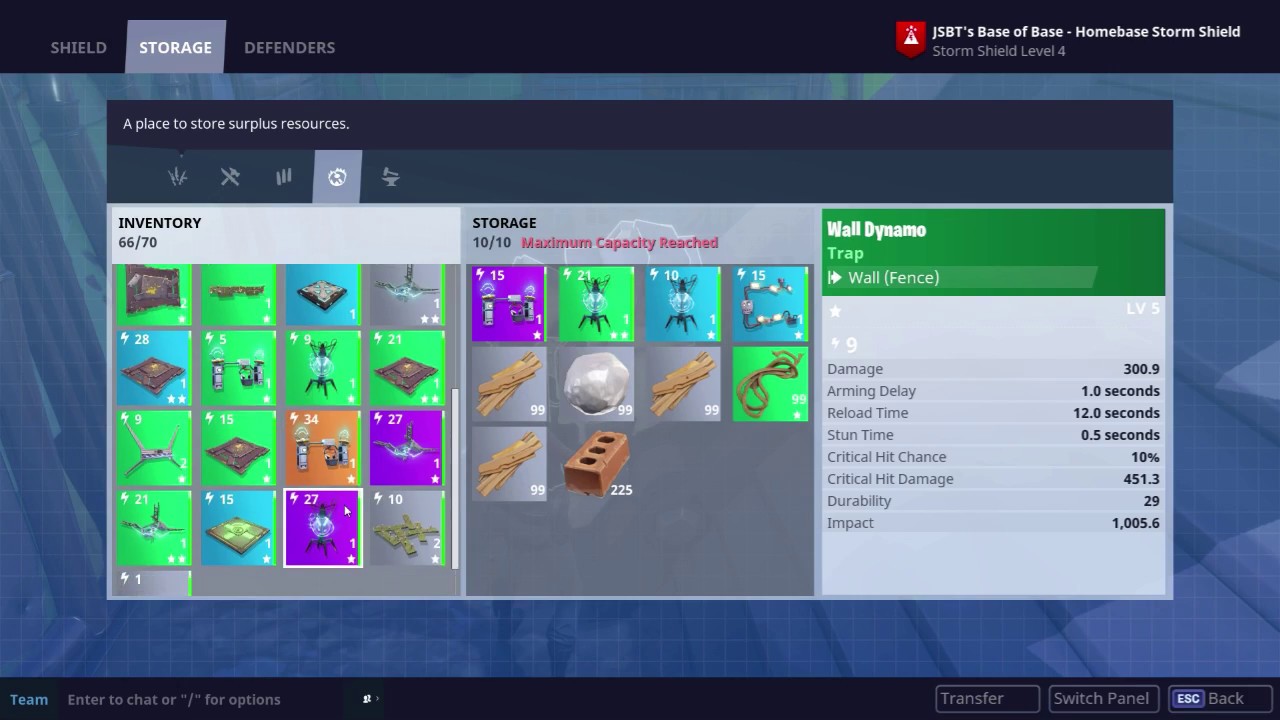 When it comes down to it, Fortnite feels, looks and apparently is the free to play version of PUBG. Fortnite does take more from PUBG then it adds so it’s understandable where all the rip-off complaints are coming. Looking at these similarities, even the creator of PUBG has considered taking legal action against Fortnite and looking at the similarities it might not go so well for Epic. Tell us what you think. Is it Fortnite its own thing or did it rip-off PUBG? Let us know below. 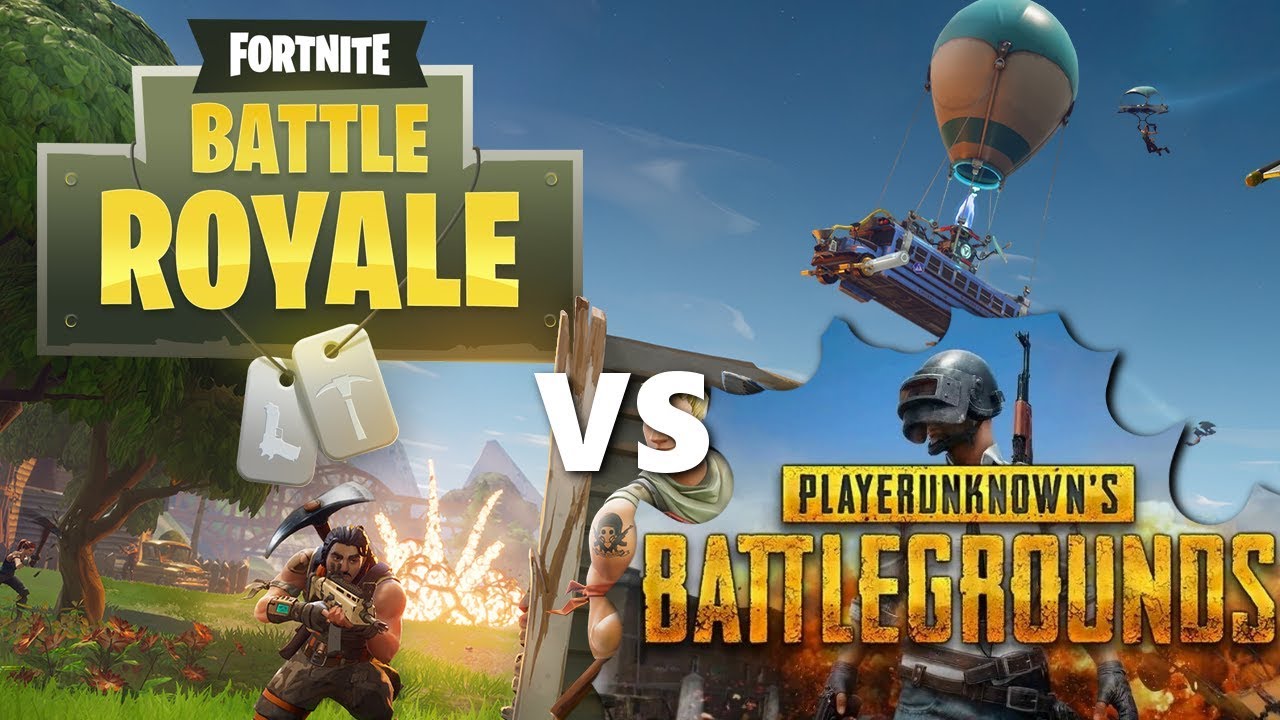