2017 is halfway through and we’ve seen a release of some of the best games in the past few years. By the time 2017 is over, it’s highly likely that these games will be among the best games of 2017!
Nier: Automata

Nier: Automata is no doubt one of the best games of 2017, it is the complete package of a really good gameplay, attractive and gorgeous graphics and the new distinct character designs. Its swift and utterly interesting combat works to make every battle utterly exciting and make you feel like adrenaline rushing through you. Every time you may think that you’ve seen everything that’s exciting in the game, a new surprise comes up making you fall in love with the game even more. Nier: Automata is a game which will excite you to your very core and is definitely worth a try! 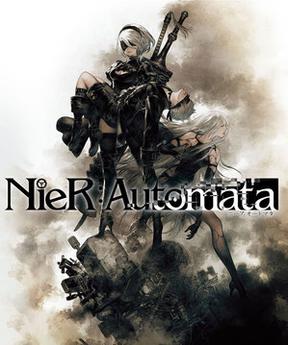 The Legend of Zelda: Breath of the Wild

Arms is a pretty great game, what Splatoon was for shooter games that is what Arms is for fighting games: it has some complex concepts which have been simplified without sacrificing depth for greater accessibility. Arms is a game which has all the things that everyone was hoping from Nintendo. The fighters in this game fight against each other in over-shoulder fights, they have expandable arms which they use to hit their opponents to decrease their health bar. There is a number of interesting characters from which the players can use, every character has special moves. 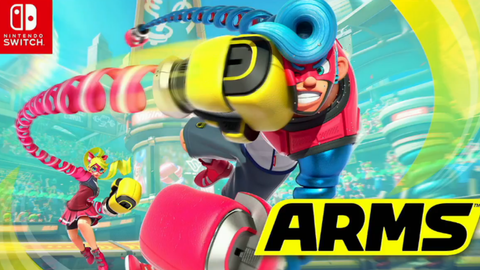 Mario Cart 8 Deluxe is a game which is totally must to have for everyone who owns a Nintendo Switch. Nintendo Switch enables us to play Mario Kart 8 in the portable mode which is really awesome, just pick up the joy-cons and start playing! Splatoon’s Inkling squid-kids are the unique picks from the new updated roster. The rebuilt Battle mode of the Mari Kart 8 is no doubt the most awesome feature that has been added to the Deluxe version, with the anarchic kart combat of the old Balloon Battle or the new modes such as cops-vs-robbers excitement of Renegade Roundup. Even if you’ve already played the original Mario Kart 8, getting the deluxe edition is a must to get. 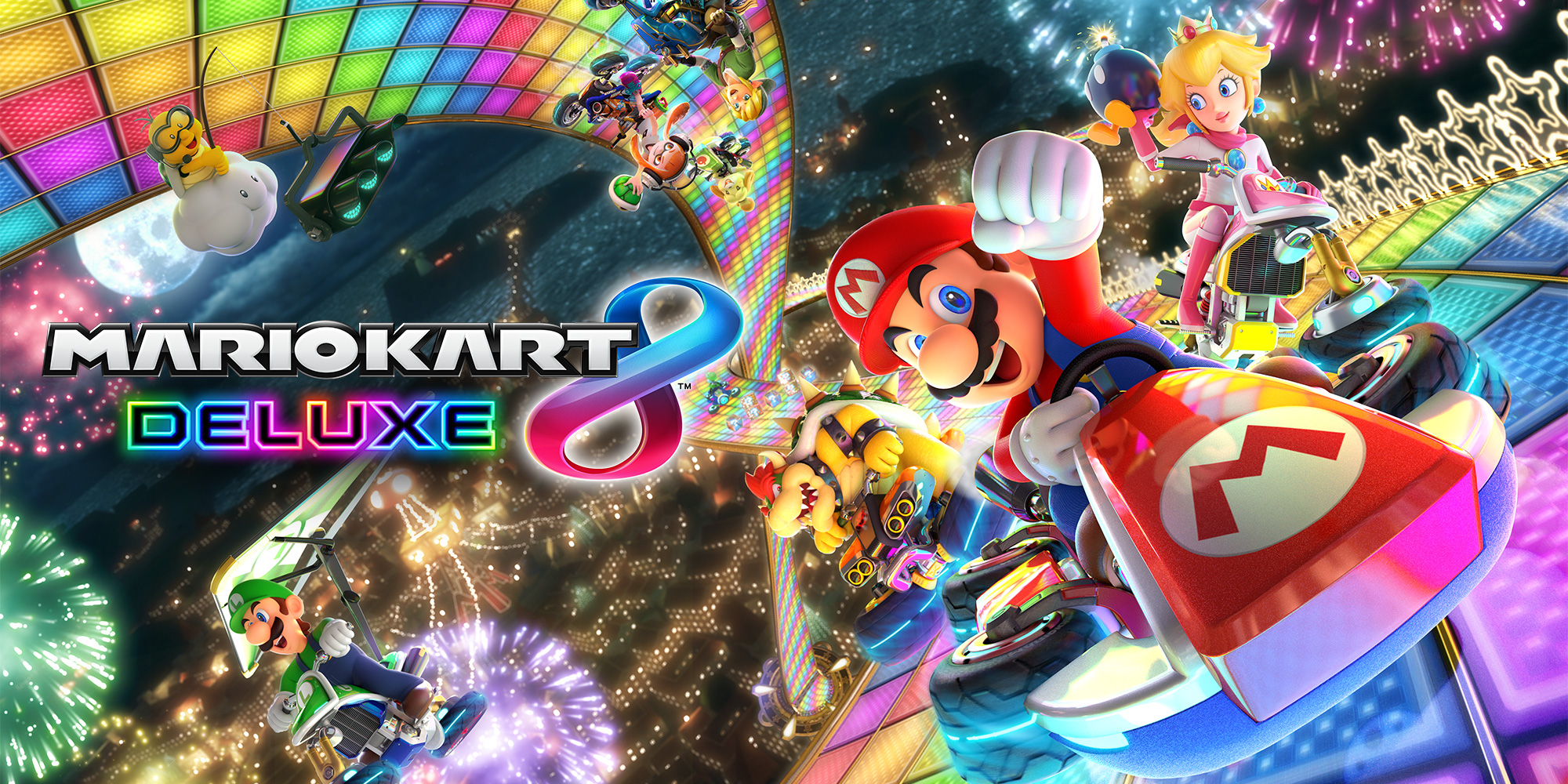 Even if this game wasn’t one of the Resident Evil series, it would still be one hell of a game! This game is an incredible horror game, it has just the right balance of terror and scares, it has all the trembling quietness and all the gore screams. Biohazard creatively uses its first person gameplay to give the gamers an unusually real scary effect, making them feel as if their walking through one of their nightmares. Resident Evil 7: Biohazard has a greatly changed pace from the older games of the series, giving top notch action and thrills. This game is just as awesome and scary in PSVR only if you can take it. Playing while using virtual reality unveils a totally new kind of horror which only the bravest of all could go on to reach the end.