Imagine yourself exploring the vast world of the MTG franchise taking you from Amonkhet to old plains while seeing some fine art designs and characters. According to the information available, Cryptic Studios, the developers of Magic the Gathering are making a new game which is possibly an MMO based on a critically acclaimed IP’. Obviously, the first and only thing that comes to mind is Magic the Gatherings considerable size and popularity as a board game, which is what the company is known for. In comparison you have Cryptic which is most renowned for their hit game Neverwinter. This is also reinforced by Hasbro, the company that owns Magic the Gathering. Hasbro announced that they are ‘reimagining’ digital versions of their popular games! They even went as far as saying “Wow, wouldn’t it be amazing is there was a Magic: The Gathering MMO!?!?!” Cryptic has also posted a job ad for an Art Director to work on an ‘exciting, well-known fantasy IP’.

Since they’ve already brought D&D and Neverwinter to the digital realm, it only makes sense that MTG is the next one getting an MMO treatment. It’s simple as putting one and one together! Both the developer and game owners are determined to take the MTG franchise to the next level and considering the size of the MTG community the supposed game is bound to find an audience! We all know that most MMO games are either hits or completely miss the mark and end up dying – slowly and painfully. Considering the size of the MTG community that might not be the case. 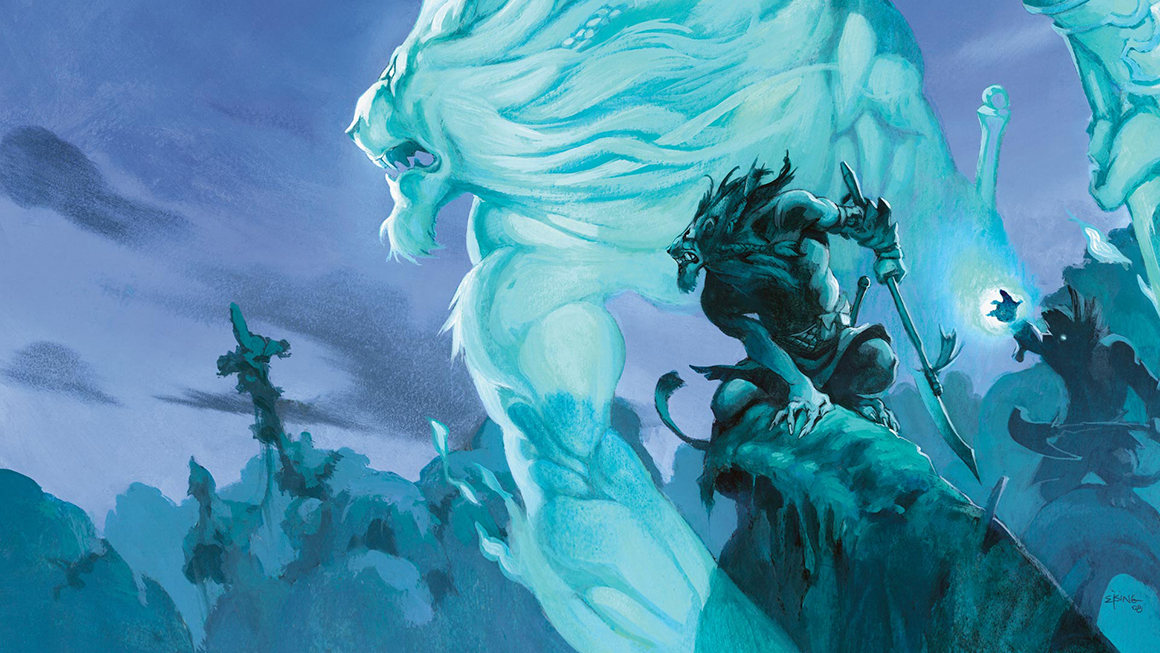 Additionally, Cryptic Studios is one of the finer Studios and Hasbro wouldn’t willingly mess up its biggest franchise. But expecting every plan and every card to be digitalized is expecting a bit much. Many expect that Cryptic Studios will only be bringing the first few planes and cards to the MMO plain whereas the rest will follow as DLC.

In either case, the thought of finally having an interactive MTG game that will have gorgeous visuals is more than enough to get me onboard. Considering the MTG Multiverse is so vast, it gives the developers a lot of stuff to work with and have enough room to make multiple changes. We will keep you updated as more new about Magic the Gathering MMO becomes available.