When the NES classic mini got tremendous popularity in the past, a big number of people got high hopes for hearing the news of a mini version of the 16-bit console, the SNES. After all this time Nintendo has said that they will release a classic console for the second year running, but is it a smart decision for a gamer to pick up the SNES mini classic? Is the SNES fun? Definitely it is. It is a classic and pretty fun to play, and for a low 80$ price it is a very attractive bargain. The games available for the SNES Classic mini are way more fun and interesting than those which were available for the NES classic, moreover Nintendo is even giving a complete version of the Star Fox 2 along, which was unavailable before. Earthbound is one other game that comes along the system, it is worth for as much as 300$ if you’re searching for an original cartridge. More interesting news is that you’ll get to play all of those titles plus a number of more through ROMs. The SNES has an HDMI port and is a good, clean console which takes us on a walk down memory lane.

Why not to buy the SNES Classic Mini?
If you hate sitting near the TV all day, then the SNES’s controller’s cord, not as annoyingly short as the NES Classic’s controller’s cord, is merely 5 feet long and kind of forces you to sit really near the TV. It is pretty short as compared to the SNES Original’s 8 feet long cord. We all hope that we hear some news about some wireless alternates coming up.

Most of the games that are available on the SNES Mini Classic can also be played on some other console too. Many of the SNES Classic’s most notable titles are available to buy digitally on the Nintendo 3DS and Wii U.

Why buy the SNES Mini Classic?
The time when NES Classic was popular, its 30 game line-up was a mix of hit and miss, but the SNES Classic’s 21 game line-up is a 100% guaranteed hit. With a number of popular names of a number of the most popular games from different genres like, Super Mario World, The Legend of Zelda, Mega Man X and street Fighter II Turbo along with Secret of Mana, Earthbound, and Final Fantasy III, the SNES Classic Mini is pretty awesome which allows you to play some of the most favorite and popular games that were ever created. 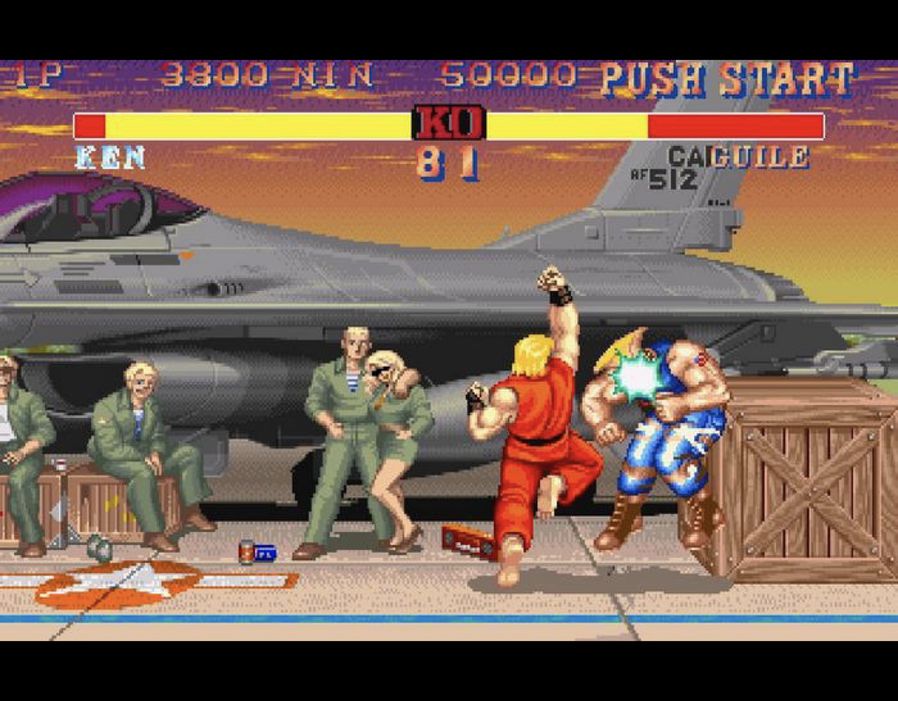 If you’re someone who really wishes to play the Star Fox 2, the second part of Nintendo’s hit dogfighting game that was called off before it was released in the mid-90s. It has never been released before, the SNES Classic is the only console which allows you to play this game.

Is buying a SNES Mini Classic a smart investment? For all those resellers who are trying to gain some easy cash, it definitely is. Nintendo sold almost 2.3 million units of the NES Classic and then stopped its production even though it was still in demand in the market. Now it is majorly a collectors’ item that can easily be sold today for as much as it was worth when it was in demand. 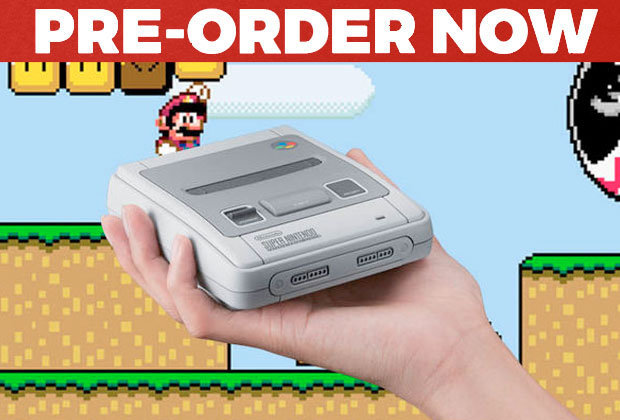