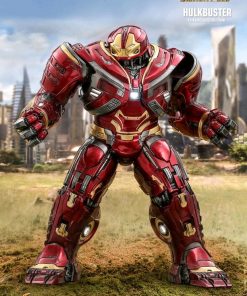 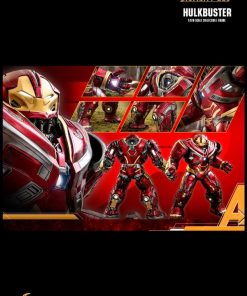 The long awaited Avengers: Infinity War has finally hit the big screen. Ten years in the making, the Marvel Cinematic Universe is coming to a head when its super heroes come together for battle against the Mad Titan himself. As one of the most powerful suits in Iron Man’s arsenal, the Hulkbuster armor is coming back to protect Wakanda from Thanos’s invading army!

In response to the immense fame of this enormous machine, Hot Toys is thrilled to officially introduce today the spectacular Hulkbuster 1/6th scale Power Pose collectible figure, which has been eagerly awaited by fans after it made its debut at the Avengers: Infinity War exhibition powered by Hot Toys.

The screen authentic vinyl-made collectible figure under Power Pose series is specially crafted based on the appearance of Hulkbuster in Avengers: Infinity War. This colossal figure stands approximate 50cm tall with 18 LED light-up functions scattered throughout the armor with awesome details, it is meticulously painted in iconic metallic red, gold and silver with weathering effect, two pairs of interchangeable hands including a pair of fist and a pair of relaxing hands, semi-articulated body with the ability to perform head, arms, wrist and waist movements.

Marvel fans, be sure to prepare room for the gigantic beautifully designed armor machine for your massive Avengers: Infinity War display! 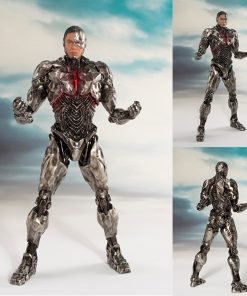 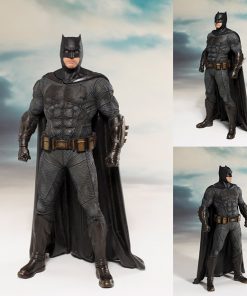 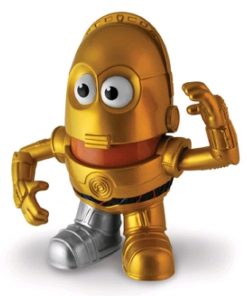 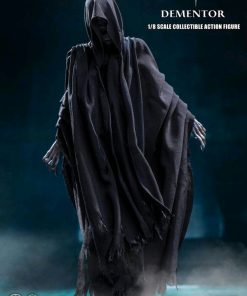 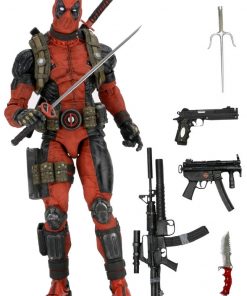 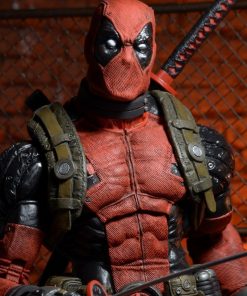 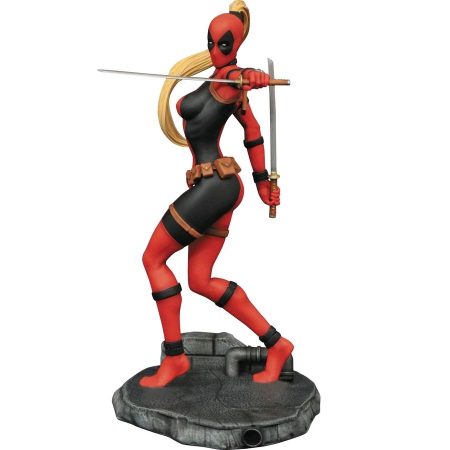 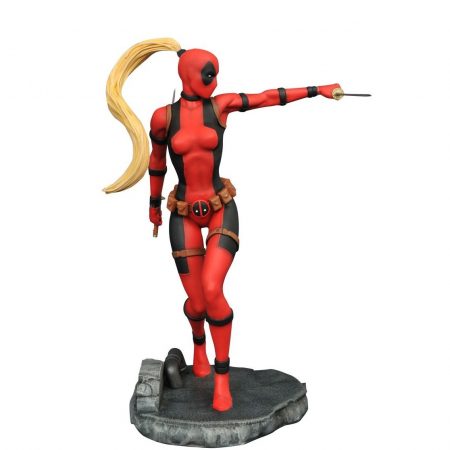 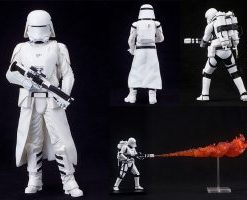 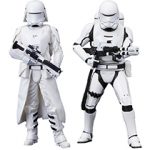 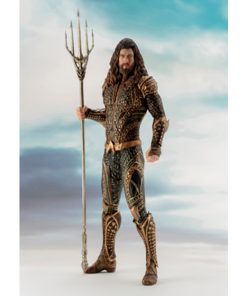