Through earth, space, and the Dark Demon Realm, arrives a great evil seeking to suppress and conquer …

The conflict between the great evil and the Saiyans, known also as the conquerors of planets around the galaxy, begins in the DBSCG UW4 contains many power up parts for decks from UW1-3!

This leads to strengthening the UW Series as a whole! Also, the Mechikabura decks introduced in UW3 are powered up in UW4! 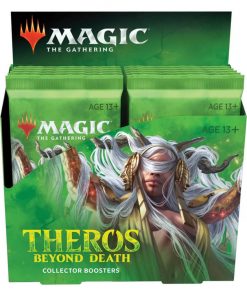 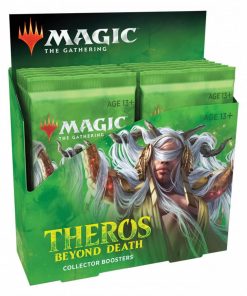 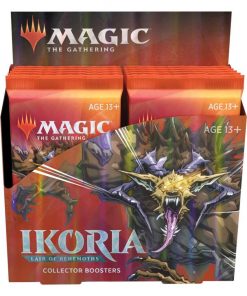 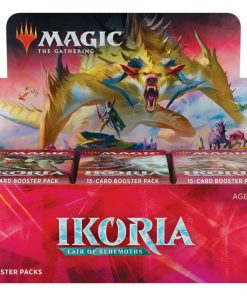 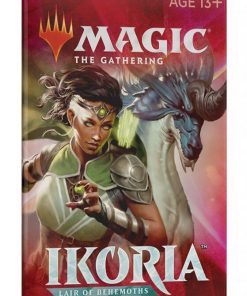 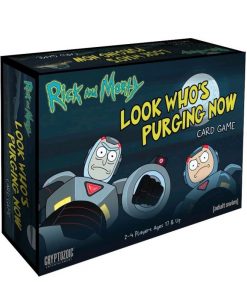 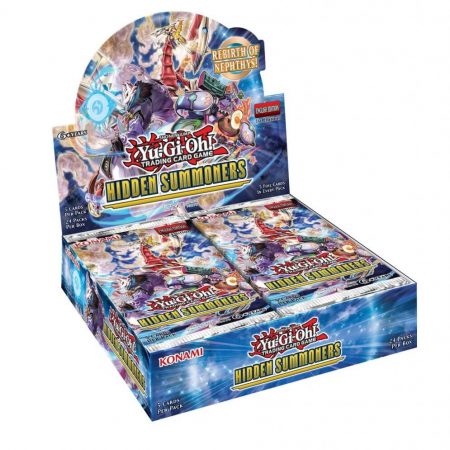 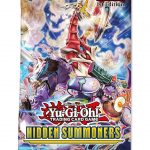 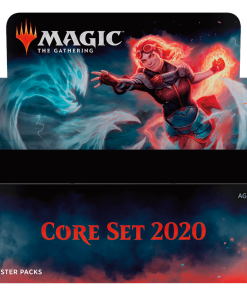 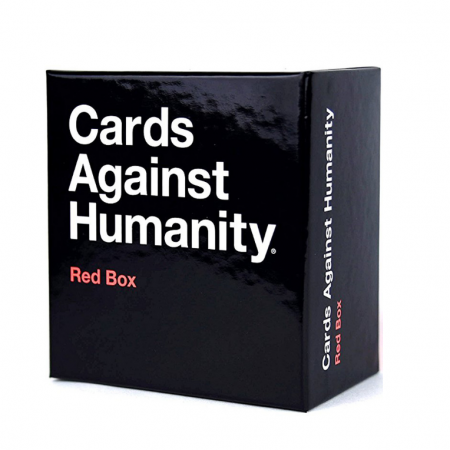