Looks like Sony is out to crush the competition for good by making sure that their customers get exactly what they want to a degree. You know what all gamers love? Free games! And now you can finally get them by using your Trophy points! Yes, you read that right now you can earn trophies and unlock points to purchase games or to turn those points into real currency.

If you haven’t already heard, Sony is rolling out a new program that will actually make earning trophies a meaningful task. Sony will pay you’re a small amount for every trophy you earn which means that by unlocking PlayStation trophies you can earn enough to buy a few games for yourself – or not. If you play to unlock PSN trophies then sure this will benefit you but not as much as we hope it did.

Earning PlayStation trophies can be hard, especially when it comes to Gold and Platinum trophies since some games just want you to suffer. While in some games it’s easier to earn trophies but for some, it can feel like a chore or downright impossible. Currently, the only trophies you can earn from are silver, gold, and platinum trophies in the games you play. Even if you do manage to earn some of these the payoff might not be as great as you think.

How Much Is A PSN Trophy Worth?

Kotaku looked into how much money you’ll actually be getting and found out 1,000 points are worth $10 in PSN store credit which might not be all that much but considering you’re getting something in return is good enough. Whether these prices will go up or down in the future is up in the air but one thing that we’re certain is that some people that like to hoard trophies will definitely benefit from this. Here’s what you can earn in the new rewards scheme

If you manage to Collect 1,000 points, you can turn them in to claim a $10 PSN voucher which you can use to buy games. It’s definitely not a lot but it is something which is what we can appreciate. Keep in mind, not everyone will be eligible for this reward program. To join this PSN trophy Reward Program you’ll have to sign-up for the Sony Rewards program and link it to your PSN account before you can start earning credit. Players can trade 100 silver trophies for 100 points, 25 gold trophies for 250 points or 10 platinum trophies for 1,000 points. 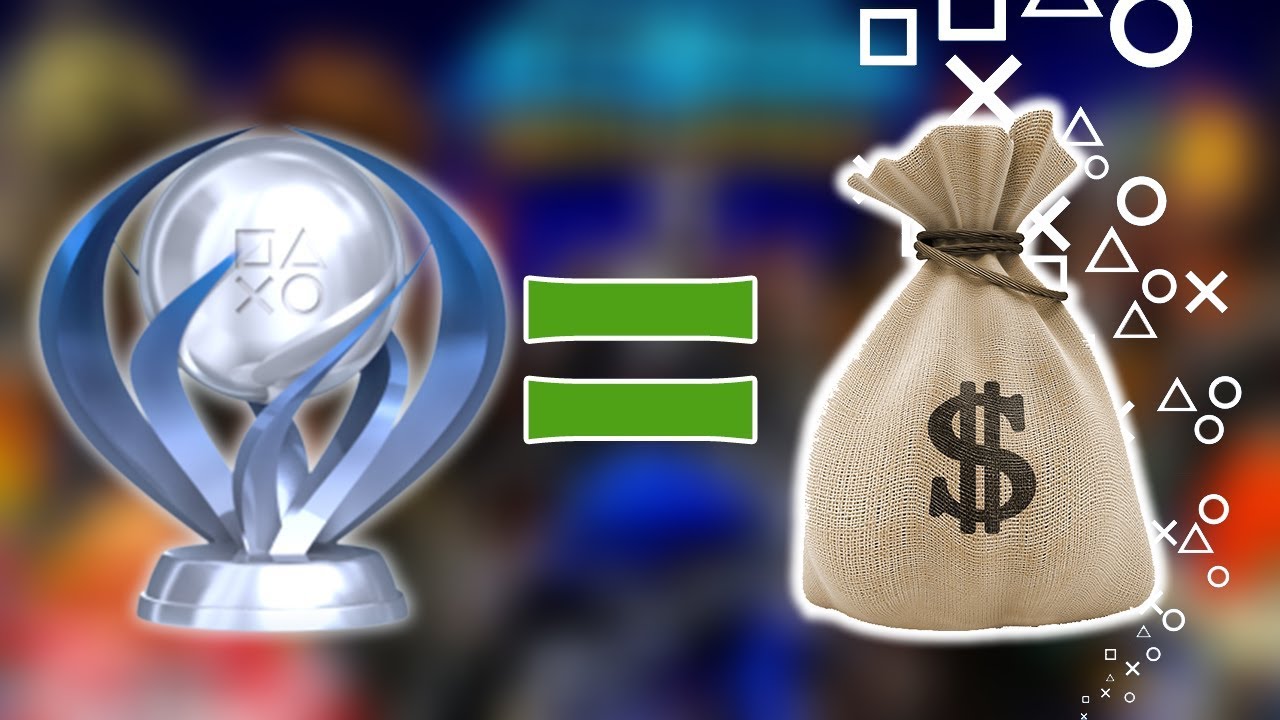 How Much Can You Earn Using PSN Trophies?

The PSN user with the highest trophy count–Roughdaw4–has 15,511 silver, 6,903 gold, and 1,359 platinum trophies. If this user was to cash in all these trophies, they would earn around $1,583. Since this is the most extreme case, so not everyone will be making this much money but there should be more than a few competitive players that have enough trophies to get close to this number.

The only issue with the program right now is that it’s only limited to the United States for now at least. It’s almost certain that this program will be spread out internationally after some trial runs it will definitely make it to the international audience but when that’s going to happen no one knows. In all fairness, this is a pretty bold move from Sony and even Xbox boss Phil Spencer chimed in to commend Sony’s new program. He praised Sony for putting out and pointed out that competition is good. “Sounds like a cool feature, I’m going to give it a try. Competition is a good thing,” he said. “Keeps us all working hard.” This might be a hint towards Xbox One getting the same treatment down the line and considering Xbox can use all the positive press it just might happen sooner than we think. 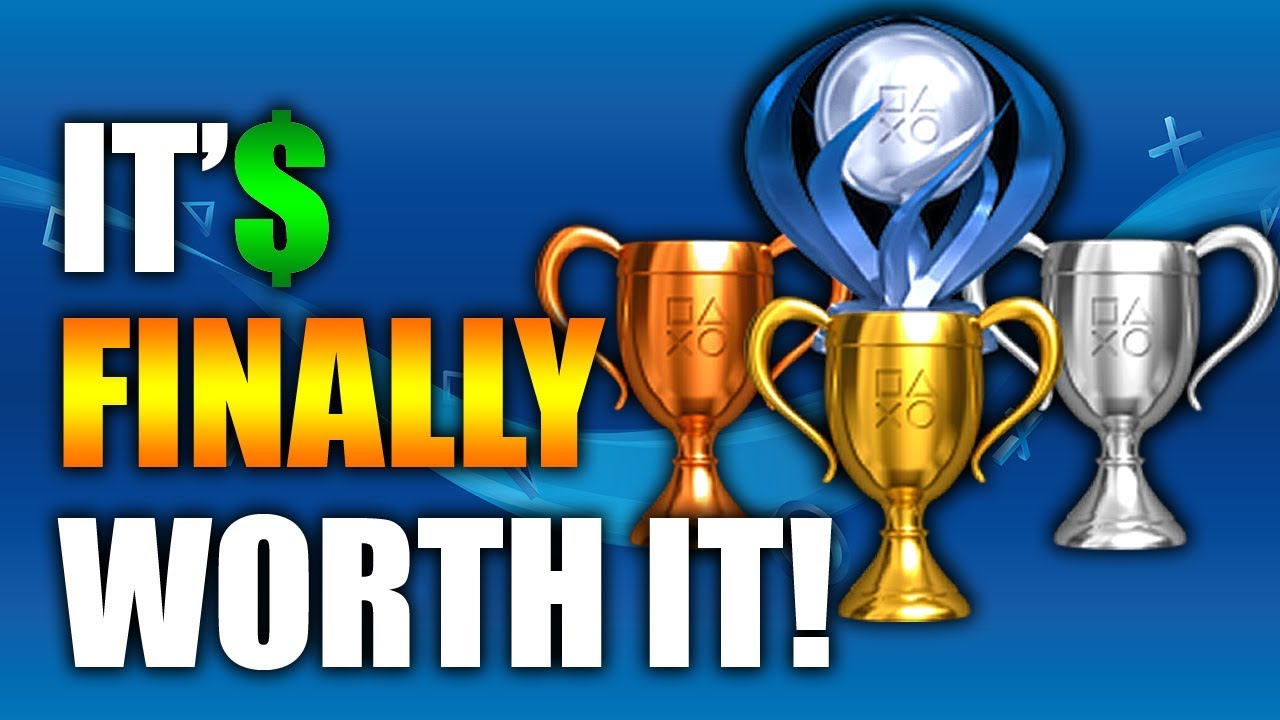 This week Sony was out to more than just make trophy’s meaningful but it also managed to fix one of the most prevalent issues with the trophies system! With the new update to the trophy system, Sony has greatly improved the way Trophies sync with your PSN account. This may not sound like a big issue at first but waiting and waiting for a trophy to get synced could be pretty nerve wrecking especially when

Sony’s new PS4 update greatly improves the speed it takes for trophies to be synced. Checking PlayStation Trophies has always been an unnecessarily tiring task, where users even had to wait days at a time for the content to sync. After so much time, Sony has finally come out and fixed this issue making Trophies sync almost instantly as soon as they are unlocked which ties neatly in with their new Trophy Award Program. Even Sony was excited to finally announce the release of this fix and took to Twitter to share their excitement. “Starting today, Trophies will sync much more quickly so you can brag to your friends as soon as they’re unlocked!” the tweet reads.