Whether you’re a PC gamer or an Xbox owner, PS4’s exclusive line-up will make you wish you had a PS4. Unlike Microsoft, Sony knew what it needed to come out as the winner of this generations consoles which were first party games and Sony has a boatload of them. Sony has released some of the best first party AAA titles in 2017 like Persona 5, Horizon Zero Dawn, Uncharted: The Lost Legacy, Nioh with even more amazing titles coming sometime this year or the next. With such strong first party IP’s and so many upcoming PS4 Exclusives we decided to bring you the best PS4 Exclusives for 2017 – 2018 so that you know what you should look forward to.

Undoubtedly the most awaited and the most promising upcoming PS4 exclusive game is the new God of War game that has been in development for years now. Even though the last God of War game ended on a definitive not the developers at Santa Monica Studios decided to take the series to Norse Mythology and by the looks of the bits of the game we’ve seen at E3 and other gaming events it looks and feels absolutely gorgeous.

Kratos also has a son now that he must train, guide and possibly comfort throughout the game which does add more dynamic to the game but opens p doubt as to how the son will be relevant to the game’s story which we still don’t know about. The series has gone a complete change and feels completely different while still having a similar touch to it. The new God of War is expected to come out sometime in 2018 and is the best upcoming PS4 exclusive game. There’s no doubt that Final Fantasy VII is one of the most beloved games of all time but in this advanced age of gaming, it does seem to lack appeal for new players that aren’t aware of its charm.  Square Enix has decided to make a remake of Final Fantasy VII that will be released only on the PS4. Though it hasn’t been clear if it’ll ever receive a port to the PC like Final Fantasy XV but Xbox owners shouldn’t get their hopes up for an Xbox release.

We haven’t seen a lot of Final Fantasy VII Remake besides a few trailer but the few reveal trailers were more than enough to get everyone excited knowing one of the best games of all time will be receiving a complete remake rather than a remake or remaster which many games are going for recently.

Death Stranding is the love child of Hideo Kojima the genius behind the Metal Gear franchise and Sony. After Kojima “left” Capcom, Sony was more than eager to swoop in and take his creative talents for themselves. After having an infinite budget and Sony’s full support what Kojima came up with a bizarre and complex yet incredibly interesting game Death Stranding. We’ve only seen some trailers for the upcoming game but from the looks of it, fans can expect a game that has the creative talent and appeal that warrant attention.

Everything about Hideo Kojima’s Death Stranding is a secret but we do know some incredible big names are connected to the game one notable being Norman Reedus and Guillermo del Toro which is more than enough to get anyone excited for Death Stranding. It has a release date of 2018 exclusively on the PS4 and all the potential to become Sony’s latest long running IP. We’ve been let down by Spider-Man games before in the past but the Spider-Man game by Insomniac just might be the Spider-Man we always deserved. Disney after realizing they can’t make a good game even if they’re life depended on it decided to license its properties out to other developers which in all honesty was the best thing to do. Sony taking advantage of the opportunity has gone all in on a Spider-Man game that is being developed by one of the finest Studios Insomniac.

From what we’ve seen from the gameplay, Insomniac’s Spider-Man is shaping out to be the best Spider-Man game in the past few years. Going by the Spider-Man gameplay we’ve seen, the game is a lot more detailed and has incredible combat depth with a multi-combat style making it one of the most awaited PS4 exclusive games of 2018. The Last Of Us Part 2

Going by the name alone you can tell how big a deal this game is going to be. After the incredible success of the The Last Of Us, we all knew a sequel would be inevitable which all things considered is a great thing for the series. The Last Of Us Part 2 will be relatively different from the original game. For starters the main character this time will star Ellie, the badass young lass from the first game who’s all grown up and looking for revenge.

The game is set quite a few years after the original which means a lot has changed. The Last Of Us Part 2 might just be the best upcoming PS4 Exclusive game – after God of War that is. 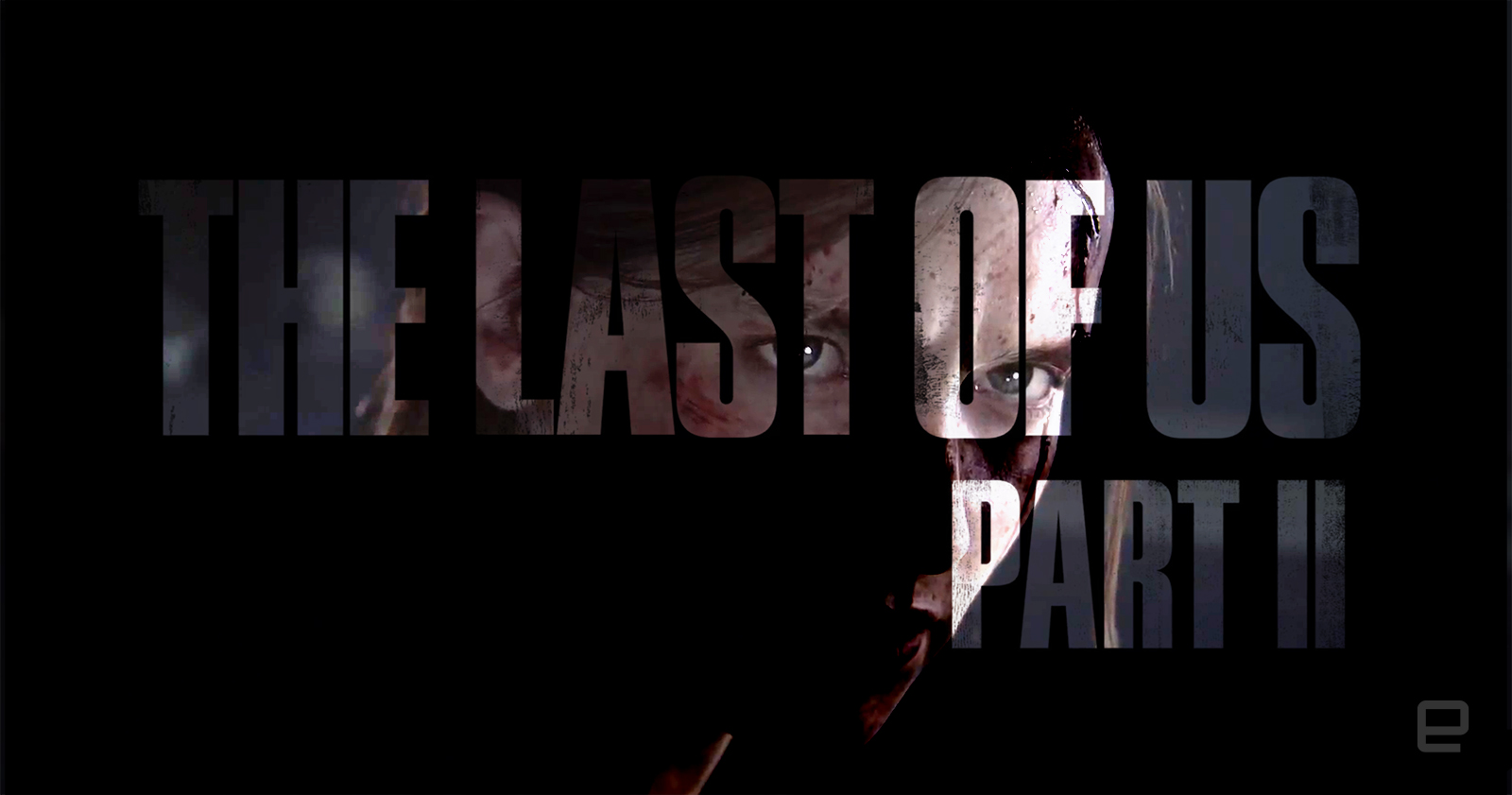 One of the most talked about games at E3, Days Gone is Sony’s upcoming new Zombie/Survival/Action game that puts you in a world filled with zombies that come after you in hordes – literally. In a market that’s saturated with Zombie based games, Sony has decided to breathe new life into the genre by making a Zombie game that’s all about survival and uses the full power of the new-gen consoles.

Following the success of The Last Of Us, Days Gone plans to bring the same narrative-driven approach with a lot more moralistic gameplay. The number of Zombies that Days Gone will have chasing you is alone enough to make it stand out from the masses.  Days Gone has all the potential to become the best Zombie game of the decade and if it’s getting the same treatment as Sony’s other first party IP’s then the chances are high it’ll actually pull it off. 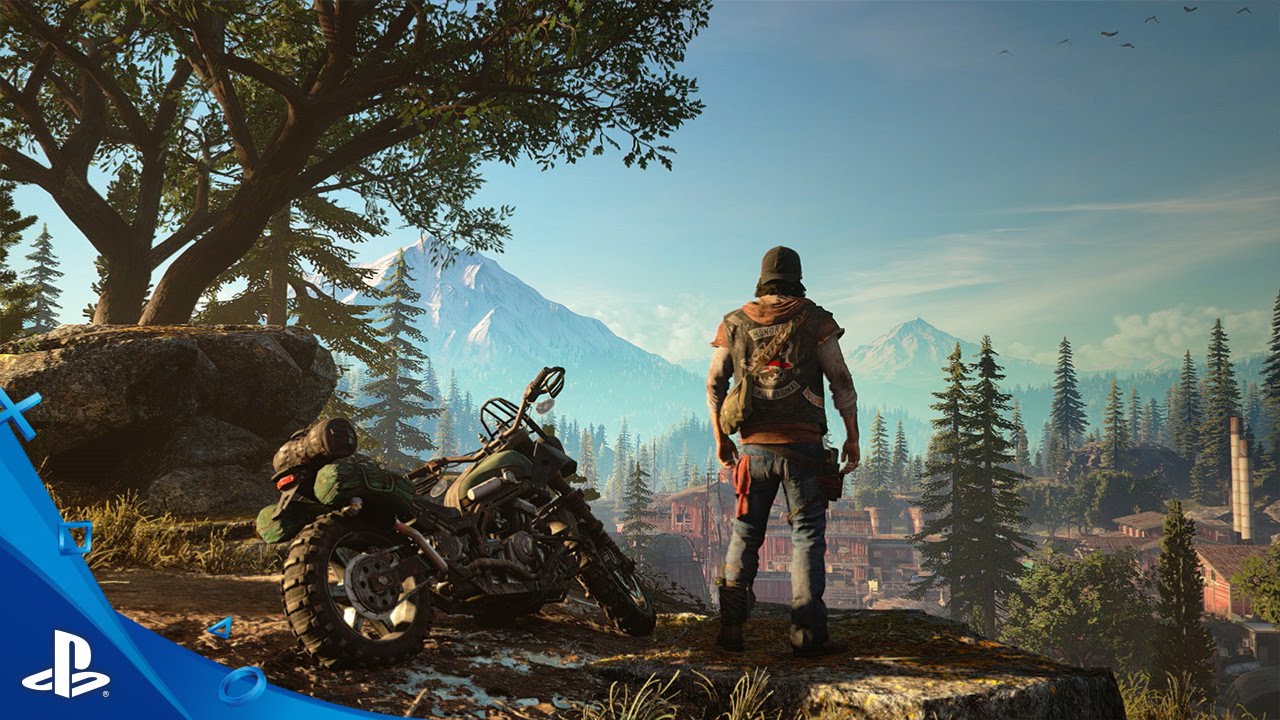